Introducing customers No. 02: Here goes a tractor, it's a Zetor… Already for 75 years!

In the Czech Republic and Slovakia, Zetor is one of the best-selling tractor brands in the 80- 160 hp power spectrum, and has succeeded among its competitors from more than 130 countries around the world.

In 75 years of its existence, more than 1.3 million tractors have left the gates of the Brno- Líšeň plant! We are pleased that our Promens Zlín team has been a part of the Zetor success story since 1998.

The company was established after World War II as a part of the Zbrojovka Brno ammunition works. And in 1946, a legend was born – the Zetor 25. For the first twenty years of the company operation, 160,000 of these “twenty-fives” were produced. Zetor 25 – the first tractor manufactured in Brno in 1946. 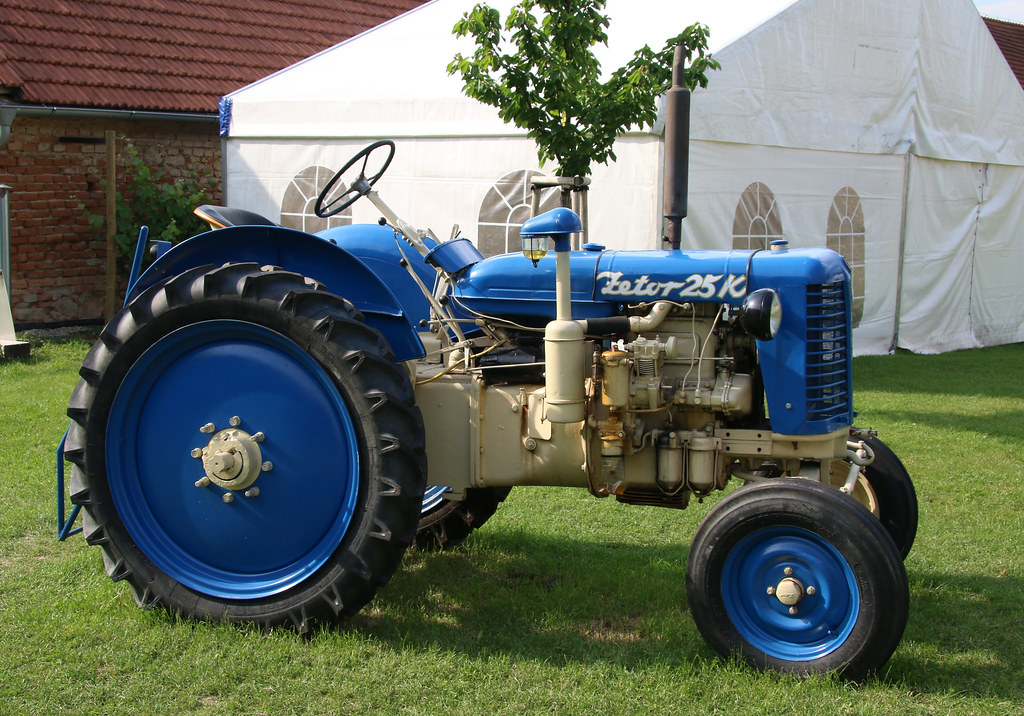 And what was next?

The 1960-1968 period was another important milestone for agriculture. Zetor introduced a unique machine design based on the unification of individual parts and model series.

Thus began the colourful history of the unified UŘ series. 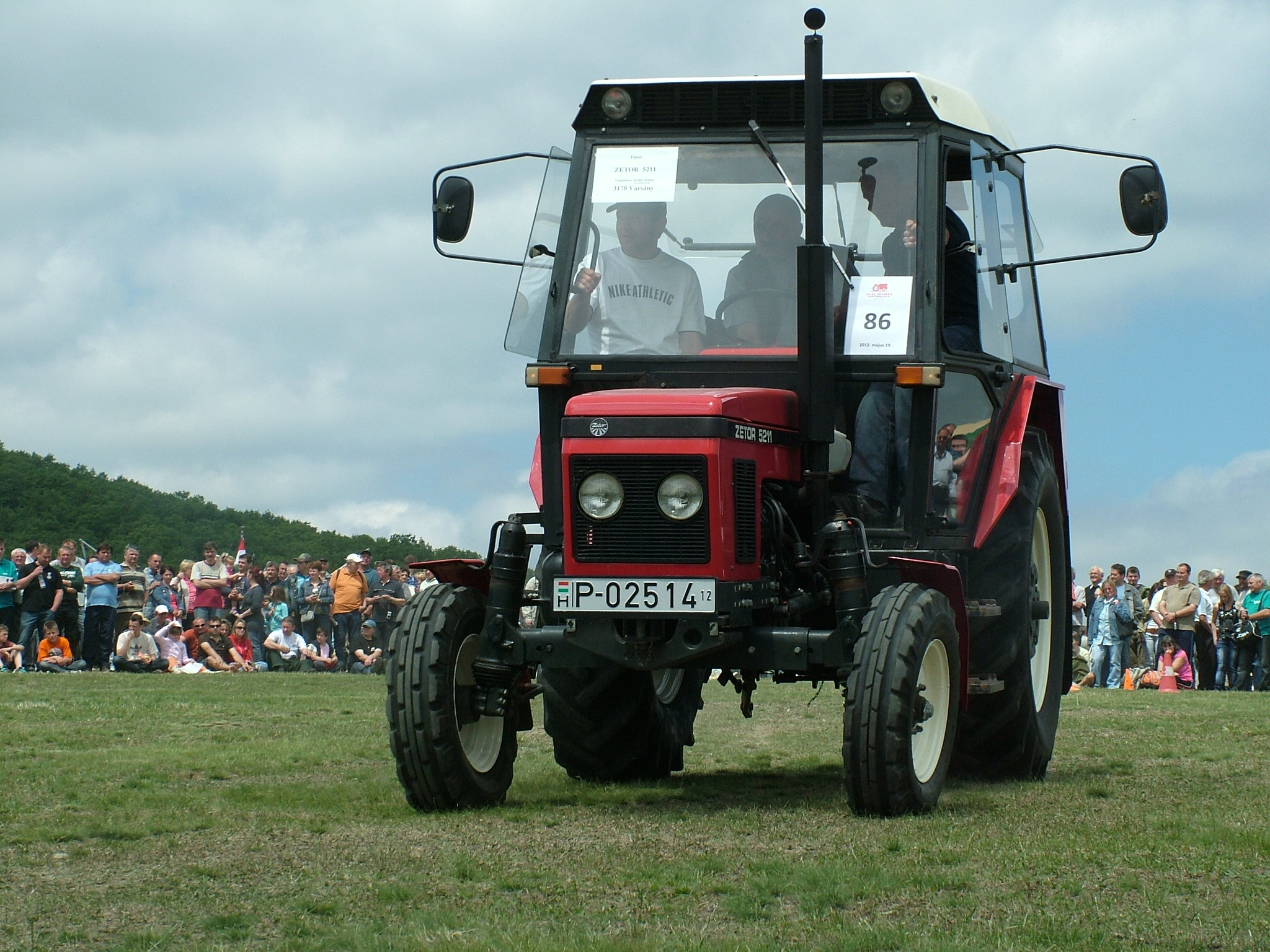 The 5211 model belonged to the “Unified Series UŘ I” and its production started in 1984.

First came the UŘ I models, followed by the UR II series, which delivered the breakthrough safety cabin innovation, only a few years later.

The exceptional response to the Zetor machine design allowed the company to continue to develop after 1989, when the UŘ III series was created. It gained the customers’ confidence with its exceptional power and durability.

In 2002, HTC INVESTMENTS a.s. became the owner of Zetor and set the company on a path of innovation and development. This led to the creation of the PROXIMA, MAJOR and new Zetor CRYSTAL series.

In recent years, in response to demand, the company product portfolio has also expanded with the compact PRIMO, COMPAX, UTILIX and HORTUS tractors.

Design from the best

The application of Zetor by Pininfarina design to all model series of utility tractors was literally a revolutionary innovation that resonated in media around the world.

The design elements, designed by one of the best-known Italian companies specialising in the design and development of car bodies, have been well received by customers. 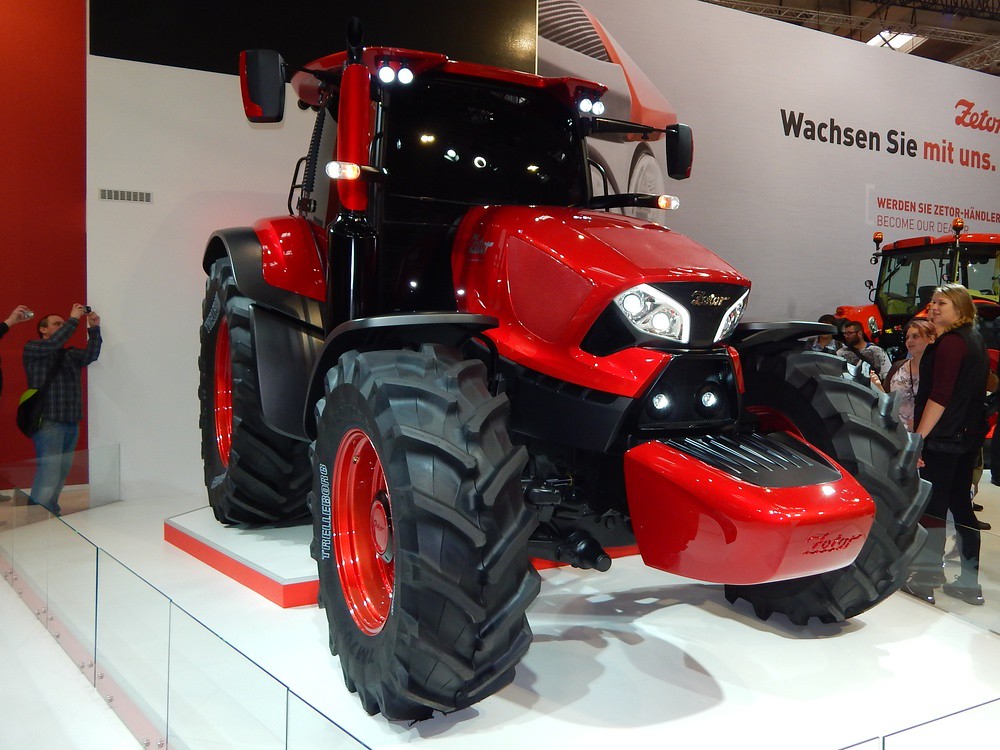 When things are going well…

The Zetor brand is the number 1 choice in the Czech Republic, while it holds second place in neighbouring Slovakia. Zetor is also one of the most sought-after brands in the Baltic countries, in Central Europe, the Balkans and Scandinavia.

Czech tractors are also increasingly successful in the USA, United Kingdom, Germany and Bosnia and Herzegovina.

What will the future bring?

ZETOR TRACTORS a.s. is actively working on the modernisation of its products, dedicated to the development of innovations that aim to provide even greater comfort, utility value and efficiency of its machines. This promises many more surprises in the coming years.

For now, all we can reveal is that Promens Zlín will be there again!